The myth of immortality started from Greek Mythology (2200BE) or 3830 years ago with the believes the Gods are immortal and the humans are not. However, there is an archaic myth the God’s immortality as they ate fruits and drank juice from the special beautiful gardens and trees named ambrosia and nectar. With such historical believes, humans are non-stop looking for methods to longevity and secrets of being in a long life.

In today’s technology, we combined ancient beliefs and new technology into one that brings the secret of long life.

Snow algae are living in the extremely cold Alpine or polar climate in which there is snow all year round (permanent snow) environments between 0-5C with very limited nutrients and minerals. Turning from green to red from spring to summer, the red carotenoid pigment protects the algae against extreme UV-radiation.

The uniqueness of snow algae brought to longevity with the “sleeping beauty” or known as hibernating tricks. During winter, most organisms slow down their metabolism activity to reduce caloric intake by going through the hibernating process. Snow algae extracts can stimulate the longevity gene – klotho by inhibiting insulin signalling. With scientifically proven research, Klotho, named after a Greek goddess of fate, is a longevity-related gene found in 1997. According to WHO statistics, the Okinawa residents in Japan live to an average of 83.7 years, are mostly centenarians with a way of living on a very low energy diet (VLEDs). By limiting the caloric intake, the insulin excretions are lessened, klotho protein has better impacts on longevity and slowing down the aging process.

Marine algae (Plankton Extract/ Microalgae) are grown in the Atlantic seawater since 2.5b years ago, which is one of the ancient microorganisms on earth. It is also known as EaP-E contains 5 types of algae: Dunaliella Salina, Isochrysis Galbana, Nannochloropsis Gaditana, Phaeodactylum Trocornutum, and Tetraselmis Chuii Extract. Plankton Extract work as the natural moisturizing factor for skin with high antioxidant & regeneration capacity for every single cell. To protect the skin and prevent water loss, Coenochloris Signiensis Extract (Snow algae powder) works as a protective shield for the skin by reinforcing the skin barrier. As a result, to rejuvenate and reduce the effects of aging.

The mixture of marine algae & snow algae formed into a great anti-aging active ingredient to activate longevity factors in skin cells. Our skin at the best condition when pH is 5.5, which is slightly acidic. The composable of Marine algae (pH 7.0-8.5) and snow algae (pH4.5-4.8) would be perfect for our skin to restorative to the healthiest stage. 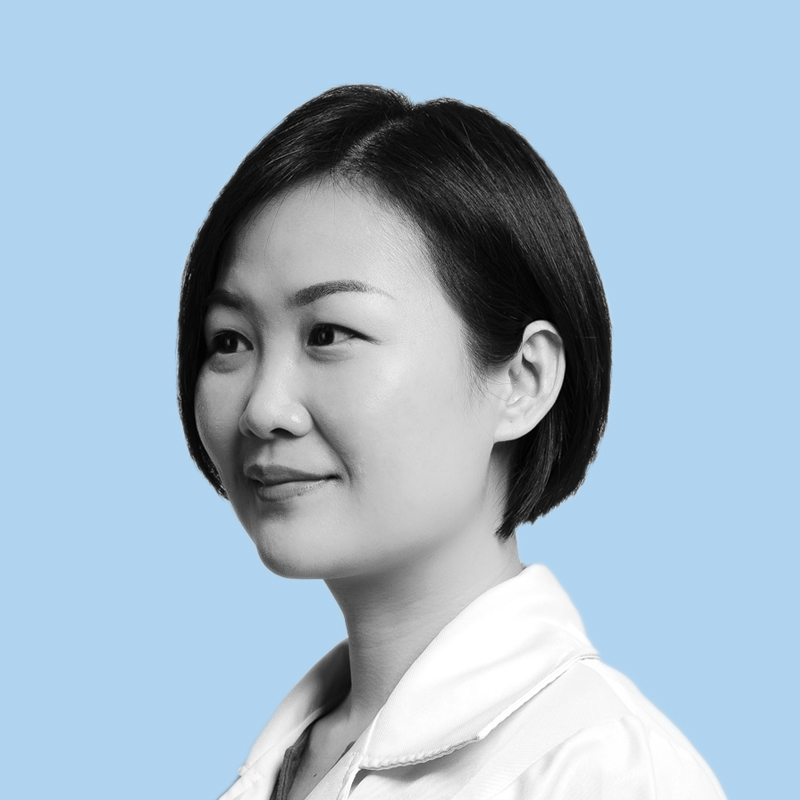 A very detailed and determined individual who enjoys reading for leisure. Foong is very passionate in science and has dedicated a huge part of her life to acquiring knowledge in it while also being responsible as a chemist in the workplace. As a person who appreciate science, she takes comfort in supernatural, science fiction and psychological genre movies. 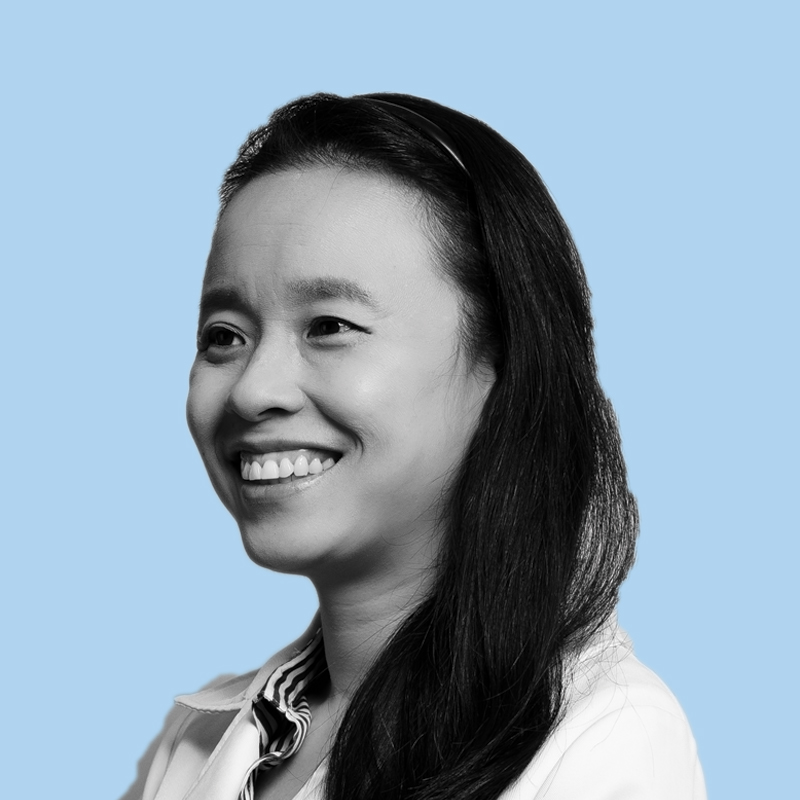 As someone who sees her dedication as her strengths, Ann is also an idealist that will make the best of every situation where she deems fit. Considering that she is someone who is reticent but very easy-going, she very much enjoys anything that could bring her great amusement and could possibly crack her up. 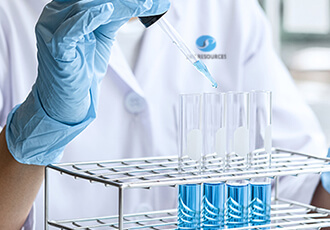 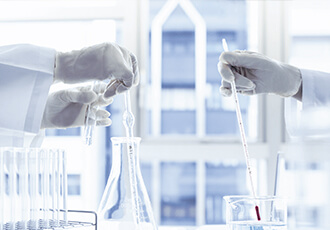 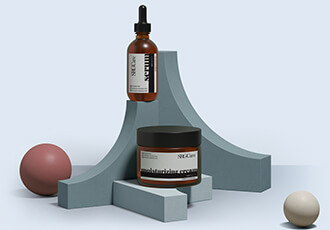 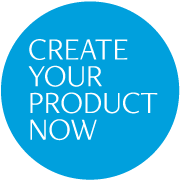